Featured in today’s comparison is Apple Watch SE (44mm) GPS vs Cellular, compare the differences between these two to know which is the right choice for you. If you recall, Watch SE was released alongside a higher-end Apple Watch 6, it lacks an always-on display, ECG, blood oxygen tracking, and is only available in aluminum material. However, it’s a cheaper alternative featuring all the new additions like Family Setup, emojis, and more. It’s also well designed and houses the same chip as the now-discontinued Watch 5. Just like Watch 6, Watch SE comes in two sizes; 44mm and 40mm with both sizes also available in GPS only and Cellular models. This comparison chart will compare the differences between the Cellular and GPS model of the 44mm size which also applies to the 40mm size.

Which is Right For You?

On the other hand, the GPS model is cheaper, yet a fantastic smartwatch.

So, if you really need cellular features on your Apple Watch SE, then you should also bear in mind the extra cost. 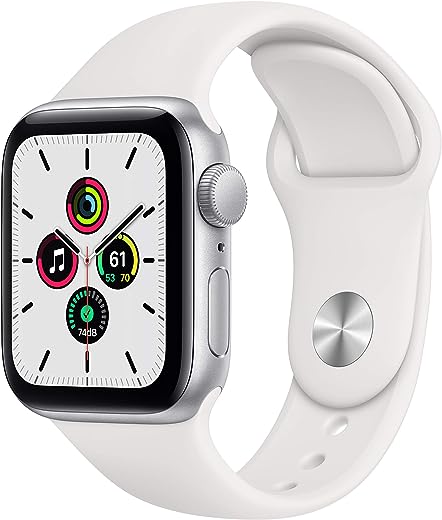 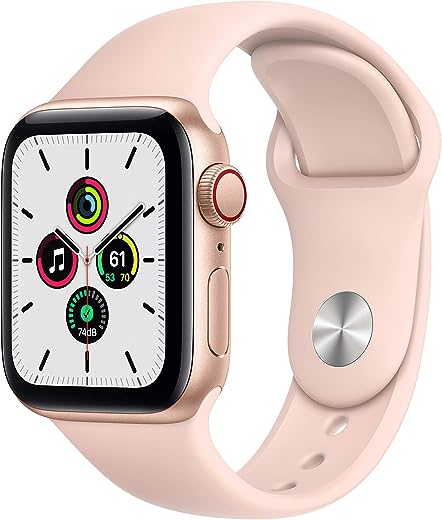 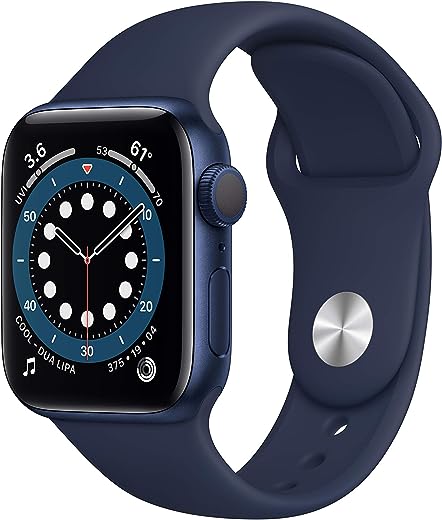 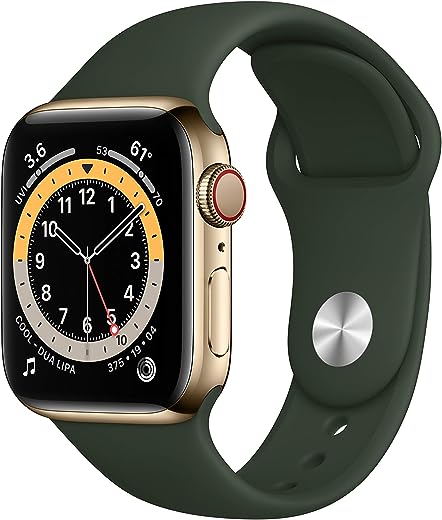 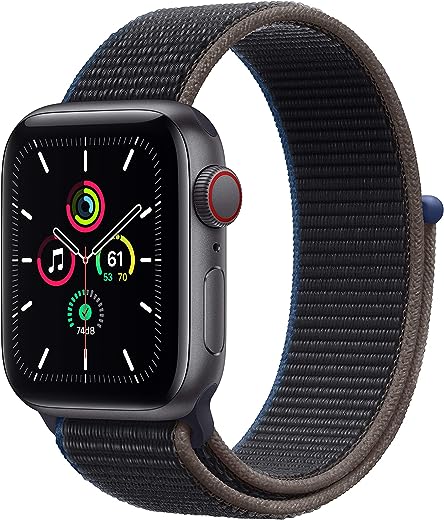 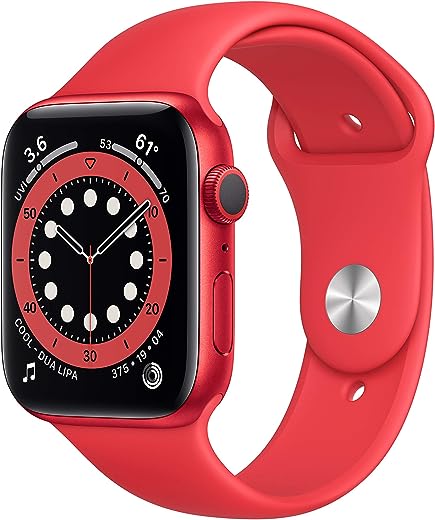 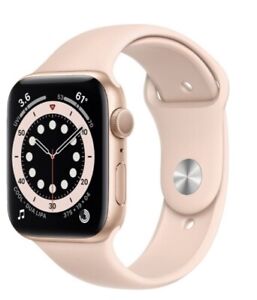 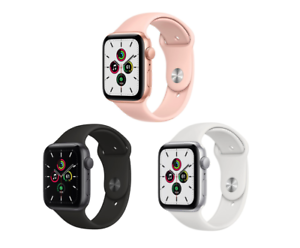 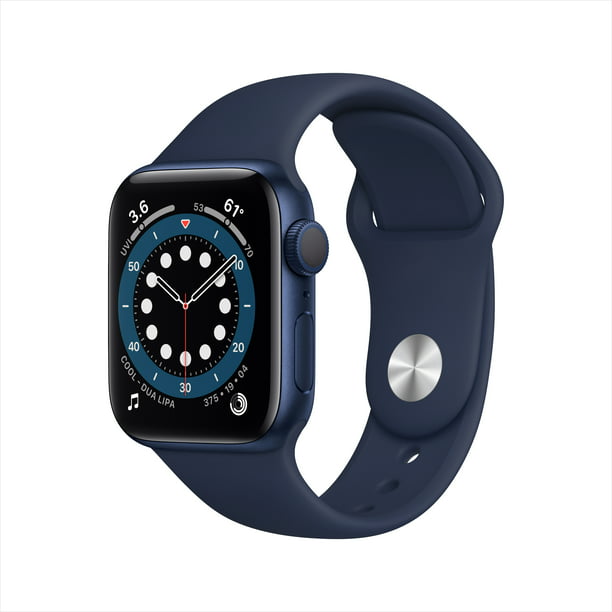