The Apple Watch Series 5 which is available in two sizes; 40mm and 44mm also comes in two models Cellular and GPS only. While the Cellular model is a standalone smartwatch with the capability of making and receiving calls independent of your phone, the GPS only model lacks standalone features, but can still make and receive calls via Bluetooth connection to your phone. In this comparison chart, compare the Apple Watch Series 5 (40mm) Cellular vs GPS to find out the differences.

These two are just about the same except that the Cellular model which is more equipped with standalone features is a more comprehensive smartwatch that brings its own significant level of convenience. It’s also available in more durable materials other than aluminum, however weighs a little more than the GPS model, but relatively still one of the lightest smartwatches on the market.

You should buy the Cellular model if the standalone features really matter to you, it’ll cost you more though. On the other hand, the GPS remains my preferred choice especially for a Watch that nearly lasts a full day. 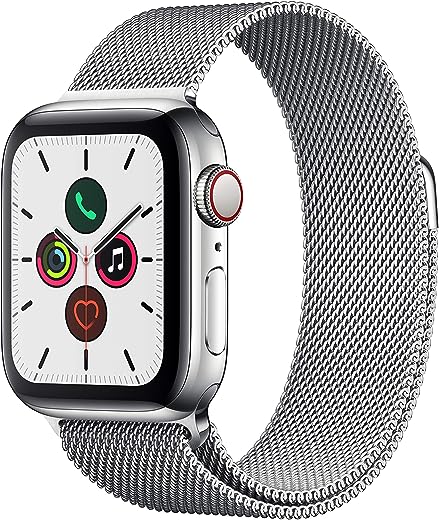 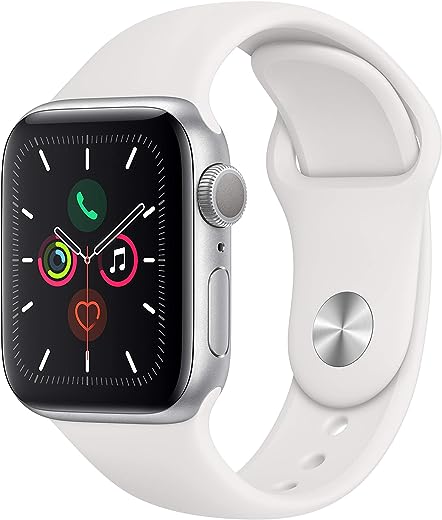 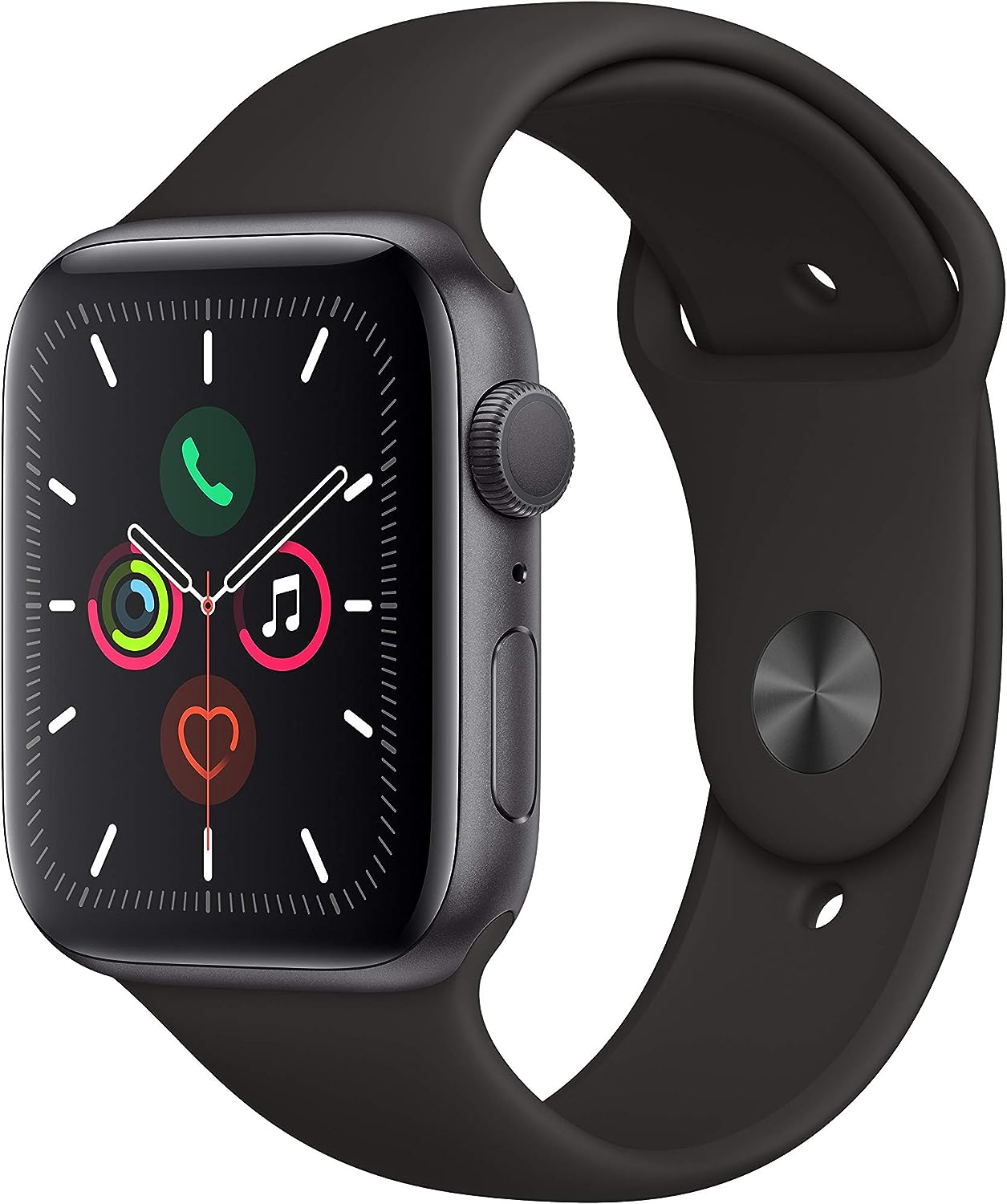