There are 11 different models of the Fenix 6, and these include.

The difference between each of these is that the Pro units allow for onboard music storage, and feature trendline popularity routing, PacePro and ski resort maps. The standard editions lack these features.

Moreover, the Sapphire units which are priced higher have a more premium build that consists of sapphire crystal glass and Diamond-like Carbon(DLC)/titanium coated bezel.

Furthermore, the Solar units are the most expensive and they are equipped with a power glass and DLC bezel.

Beyond these differences, all the units have the same design and activity tracking features.

Meanwhile, the Vivoactive 4 which is available in two sizes was released alongside the Venu. The Vivoactive 4 has the same design, feature, and appearance as the Venu. However, the Venu has a more colorful AMOLED display but has shorter battery life.

The bottom line is that the Vivoactive 4 has a lot of features present in the Fenix 6, but it lacks maps, has fewer activity-tracking features, has a shorter battery life and storage.

Although the Vivoactive 4 is a more compact smartwatch and weighs a little less, the Fenix 6 Pro is a better smartwatch for the following reasons;

Bottom line, the Fenix 6 is a more comprehensive smartwatch than Vivoactive 4. However, the Vivoactive 4 is a cheaper alternative. 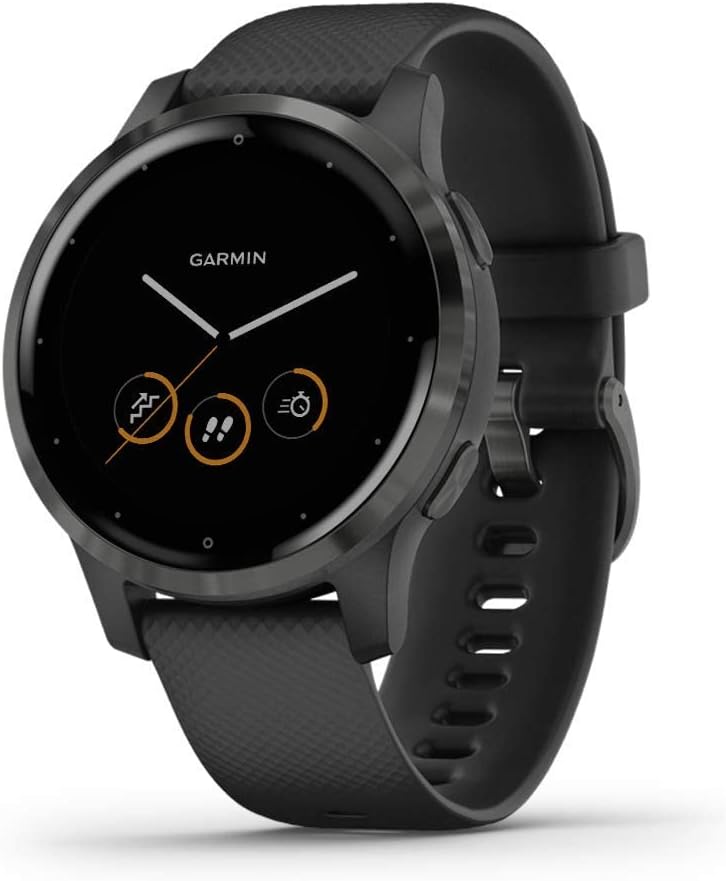 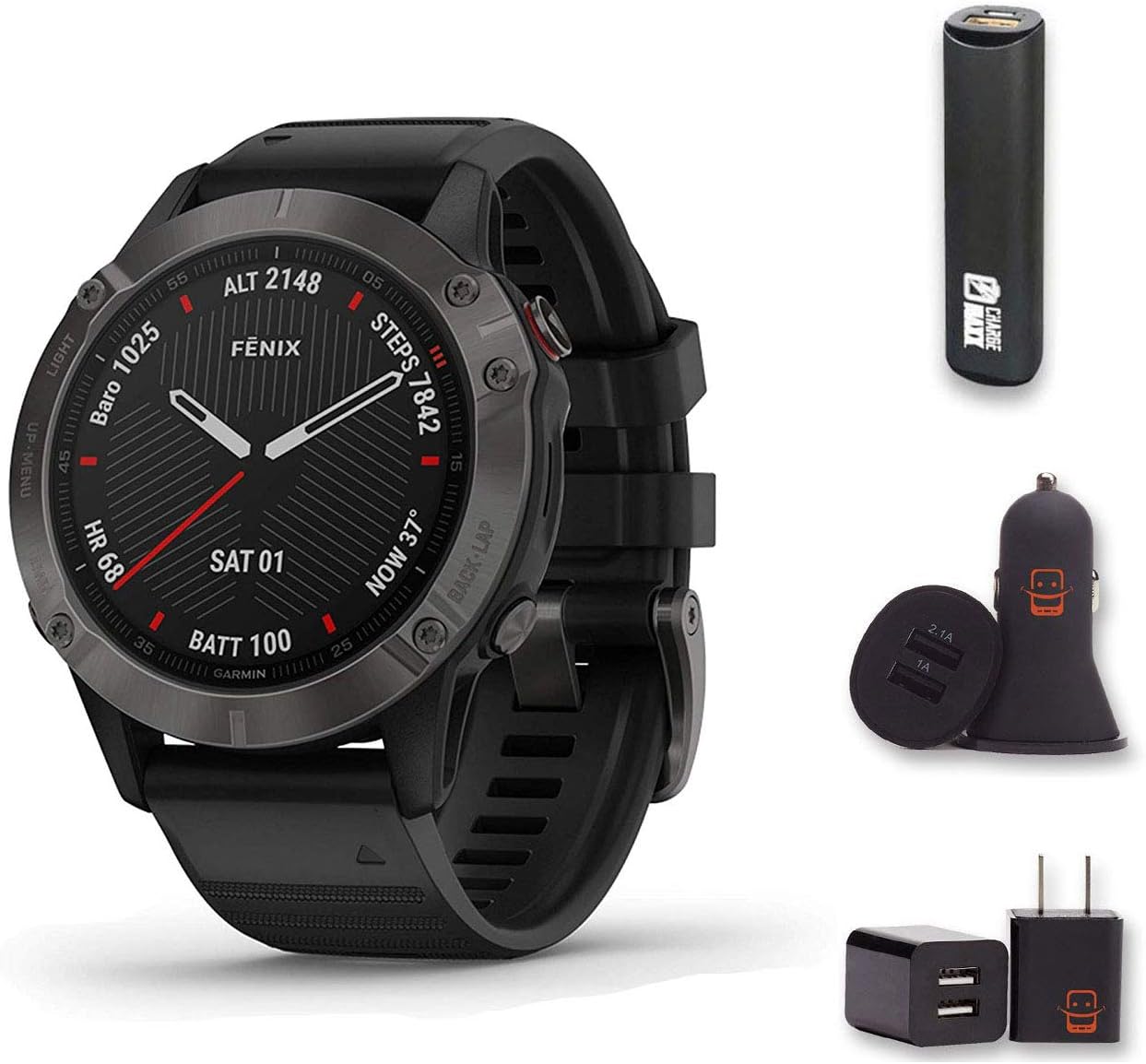 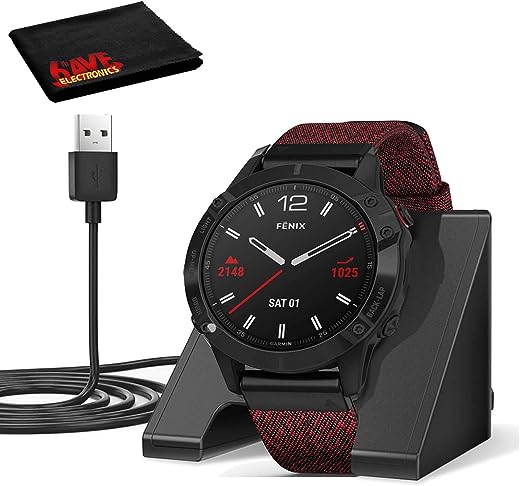 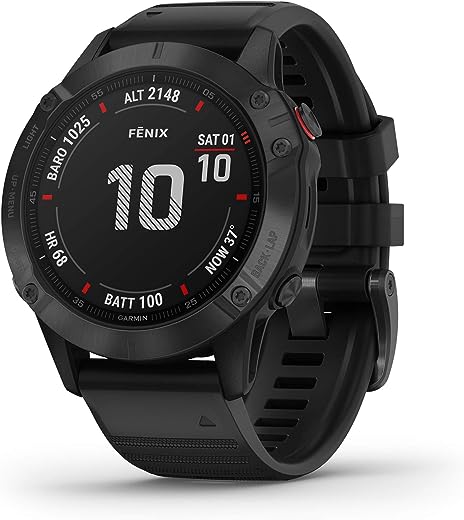 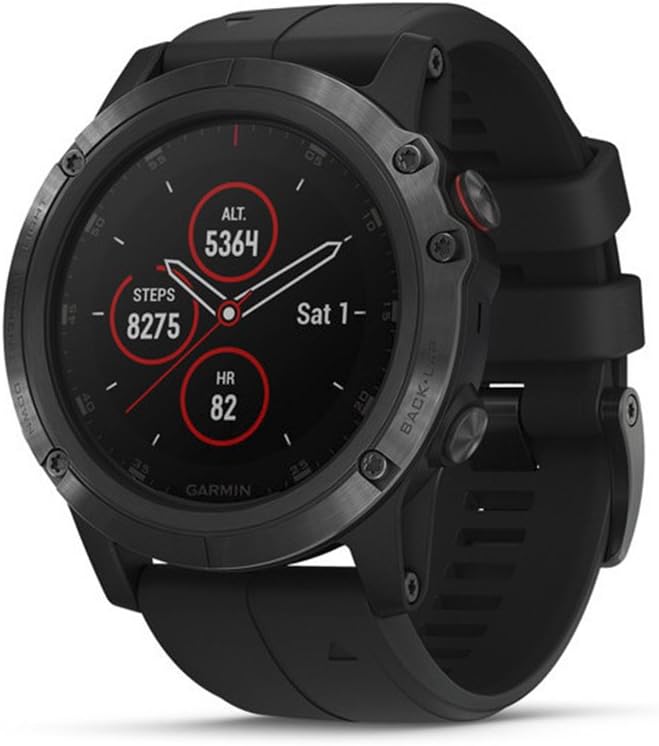 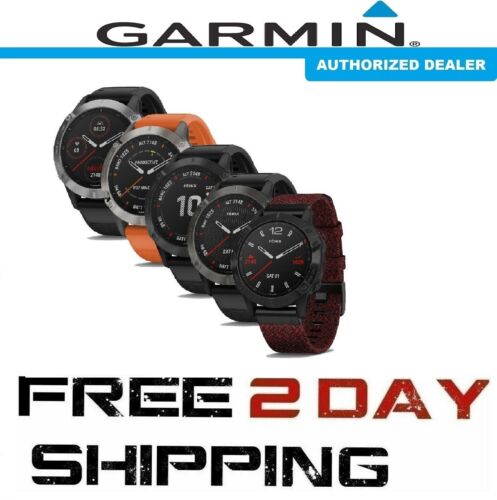 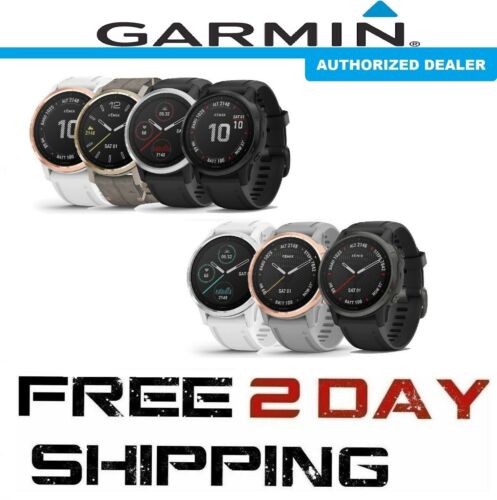 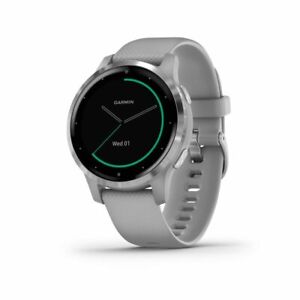 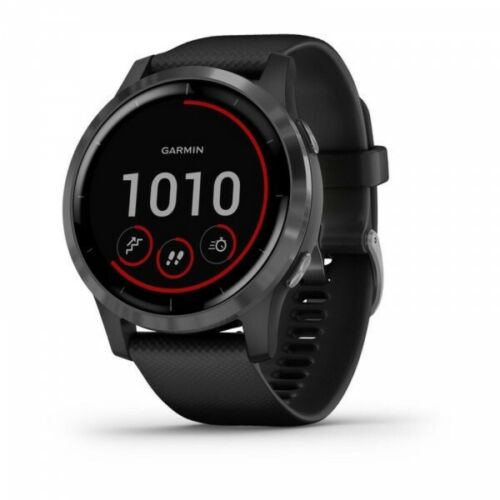 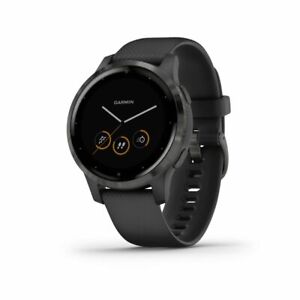 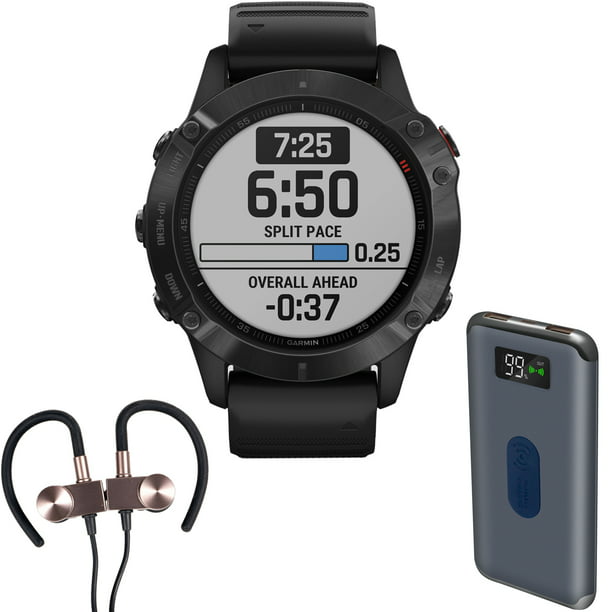 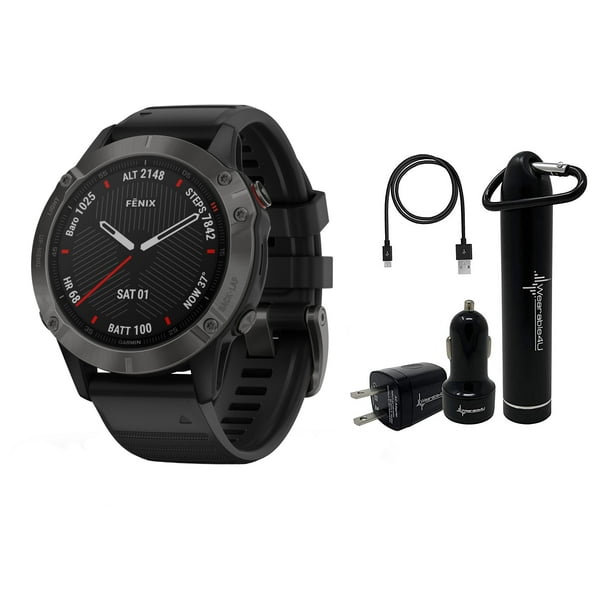