Featured in today’s comparison chart are three of Huawei’s best fitness smartwatches, the Huawei Watch GT vs GT 2 vs GT Pro – three members in the GT series in three years. The GT 2 Pro is the latest addition which was released alongside Huawei Watch Fit, it retains the same appearance as its predecessors, but comes with a more sophisticated design and features a golf coach and other new activity tracking features. Compare their differences to find out what has changed over the years.

All three GT smartwatches have very close resemblance as far as appearance is concerned. However, GT 2 Pro has the most sophisticated aesthetics that is befitting of a true premium smartwatch. It has a case made of titanium with a ceramics back as against stainless steel and thermoplastic used for GT and GT 2.

All three smartwatches are lightweight and sleek with 2 physical buttons and touchscreen support for navigation. You also get lots of watch faces to choose from and the straps come in varying materials like stainless steel, leather, and silicone.

Both GT 2 and GT 2 Pro have a microphone and a loudspeaker that allow you to make and receive calls from any of these two which the GT lacks. GT also lacks music storage capacity that’s present in the other two.

All three smartwatches are fitness-oriented and are equipped to track your steps, calories, heart rate, sleep, and stress. Only the GT 2 and GT 2 Pro will allow you to track SpO2 blood oxygen levels.

GT 2 Pro features skiing and snowboarding activities tracking as well as a golf coach, back to start navigation, and up to 100 sport modes. It’s a more comprehensive fitness smartwatch than its predecessors.

The GT 2 Pro which has the most sophisticated design and more activity tracking features is the best choice, while GT 2 comes close as a cheaper alternative.

Should you upgrade? The price differences between each of these three isn’t so much. So, if you really want the extra features that come with the GT 2 Pro, an upgrade is a worthwhile investment. 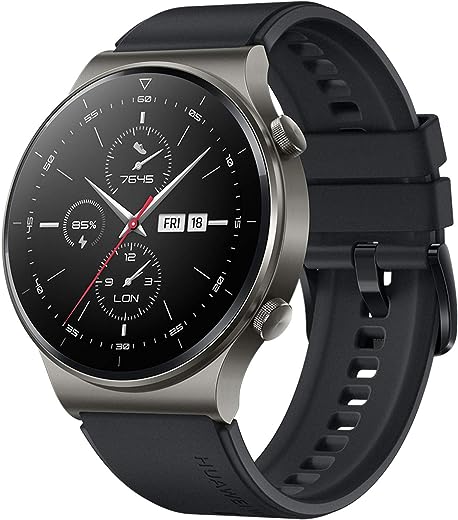 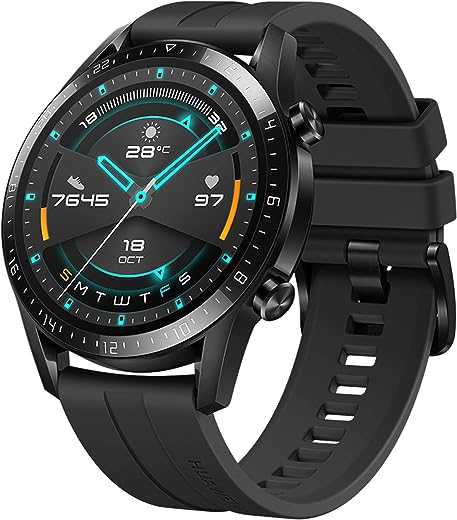 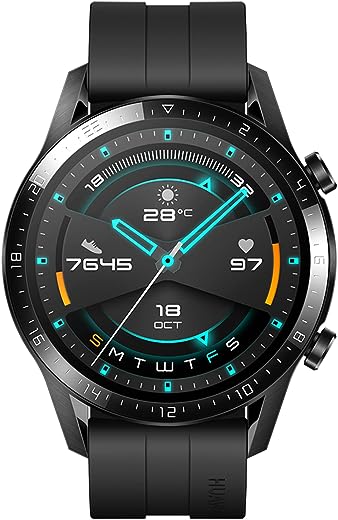 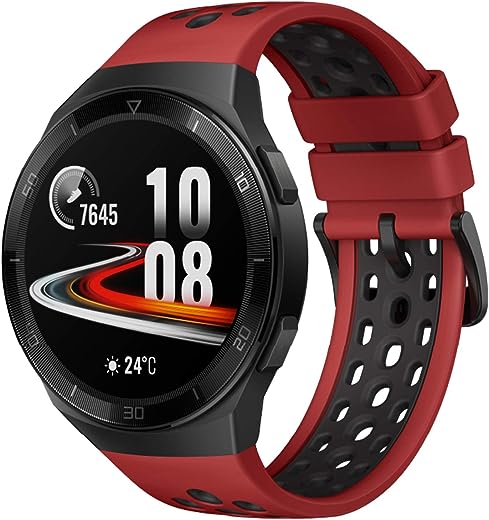 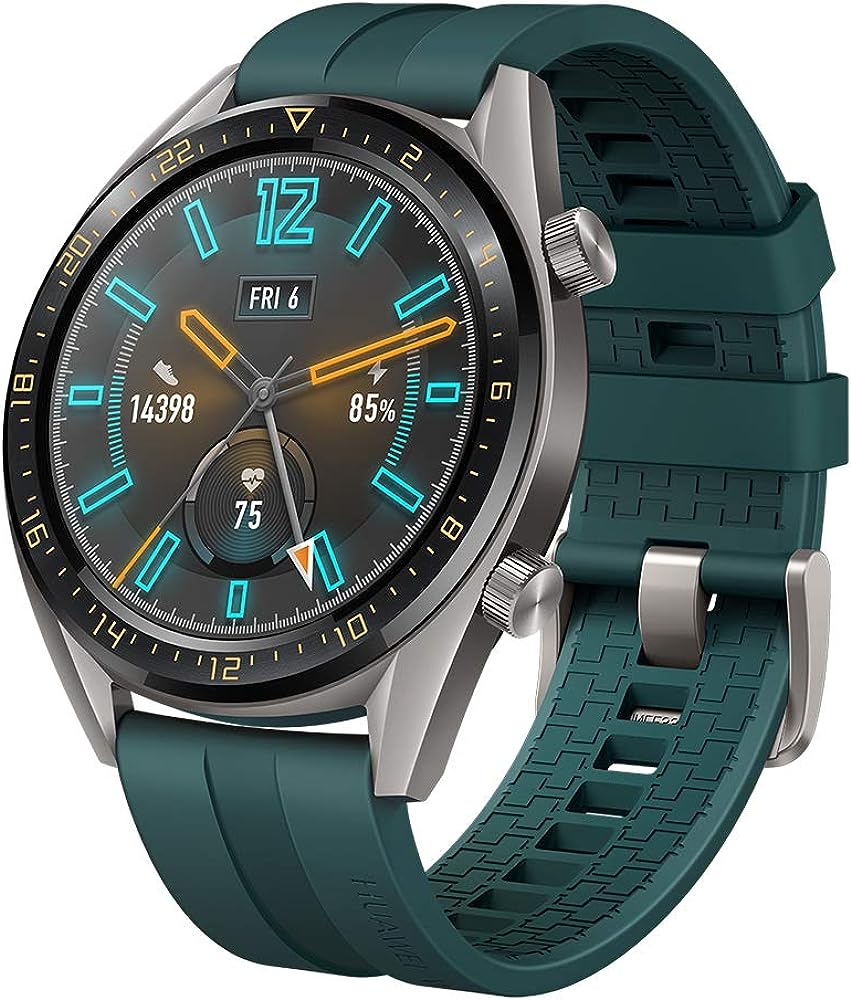 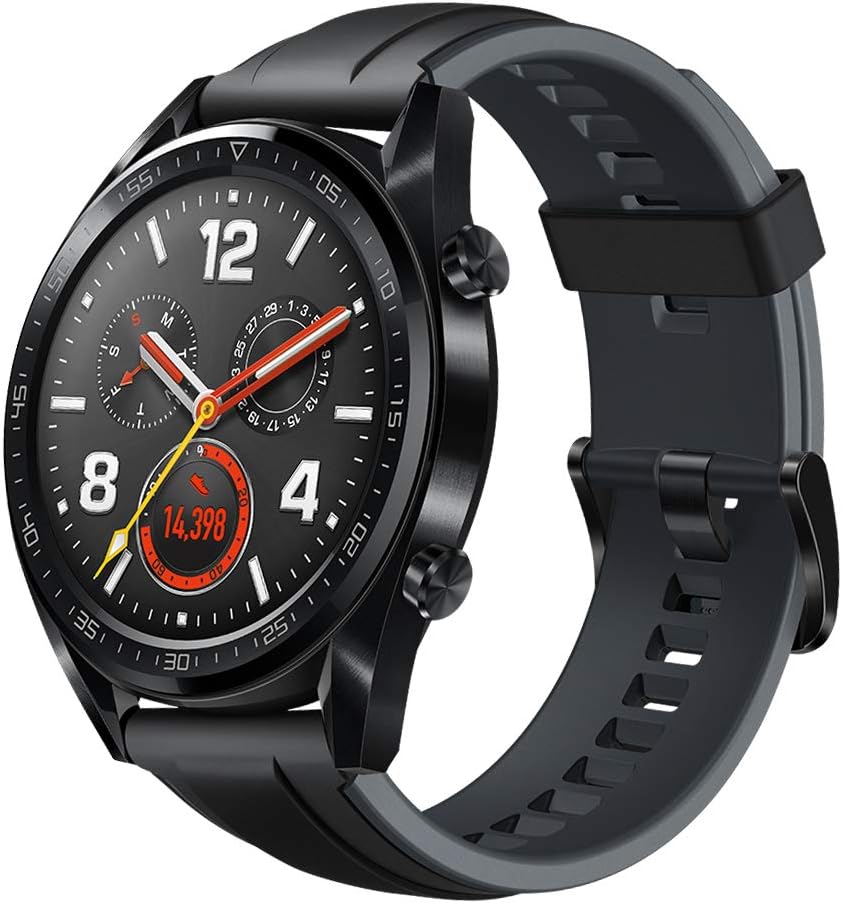 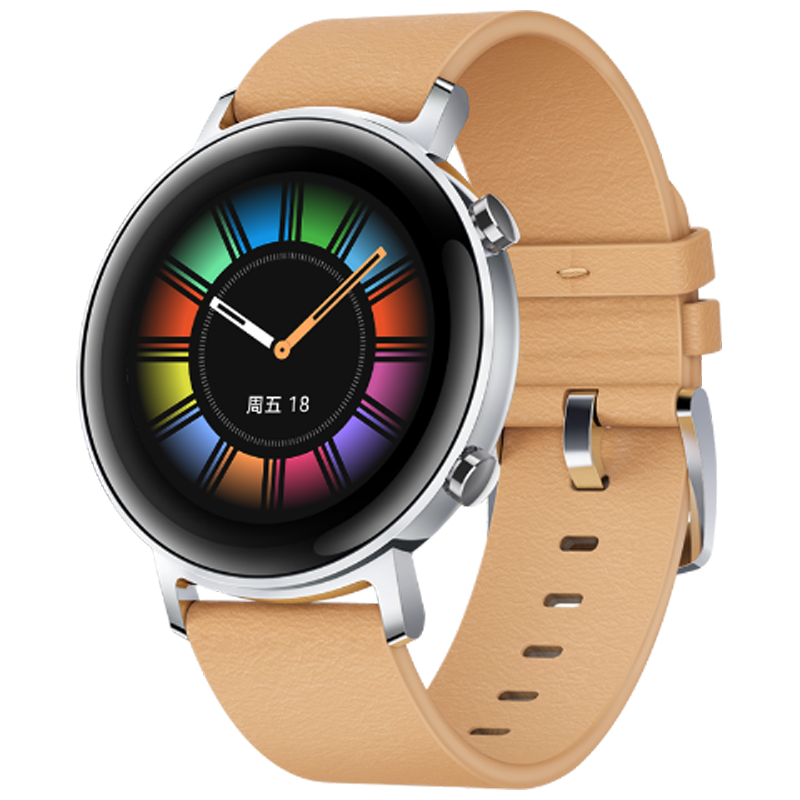 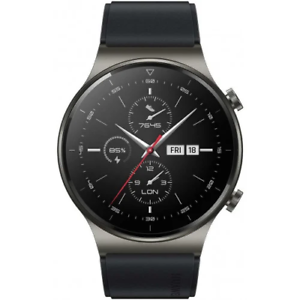 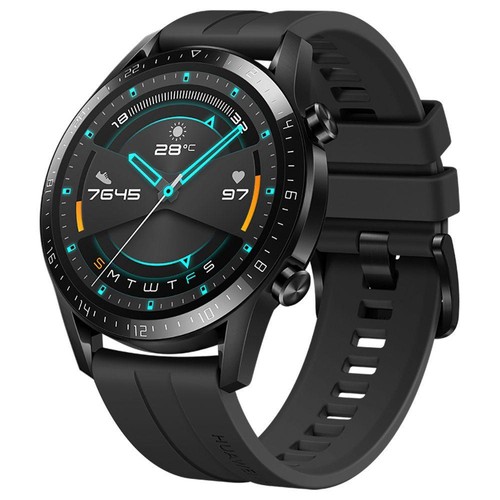