Featured in this comparison chart are two of Huawei’s outstanding fitness trackers; the GT 2 (46mm) and the GT 2e which is a sporty version with fewer features. You’ll recall that the GT 2 was initially released some months back and comes in two sizes; 46mm and 42mm with the latter lacking microphone, loudspeaker, and has lower battery life. The GT 2e also lacks a microphone and speaker, but has a similar battery life and looks very similar in appearance to the 46mm GT 2. In this post, we’re comparing the Huawei Watch GT 2 (46mm) vs GT 2e to find out the differences.

Both the GT 2 (46mm) and GT 2e are comprehensive activity trackers that are well equipped to track your active life. Each of these two is equipped with an accelerometer, heart rate sensor, and a couple of other sensors that enable step counting, sleep tracking, 24/7 heart rate measurement, stress monitoring, and many more.

You also get inbuilt GPS in these two that enable tracking for outdoor events like your routes and locations. There are 15 professional workout modes and 85 custom workout modes preloaded in each of these two. So as far as activity tracking is concerned, these two are very capable.

Both watches are also equipped with a 4GB storage capacity for onboard music storage, and as well have a battery life of up to two weeks.

However, there are slight differences that differentiate these two.

So, basically, the difference between the GT 2 46mm unit and GT 2e is that the former can make and receive calls, thanks to the built-in microphone and speaker. It’s also more compact and stylish than the GT 2e. This is almost similar to the differences between the 42mm and 46mm units of the GT 2, except that the 46mm unit has a longer battery life compared to the 7 days of the 42mm unit.

On the other hand, the GT 2e is a cheaper alternative. 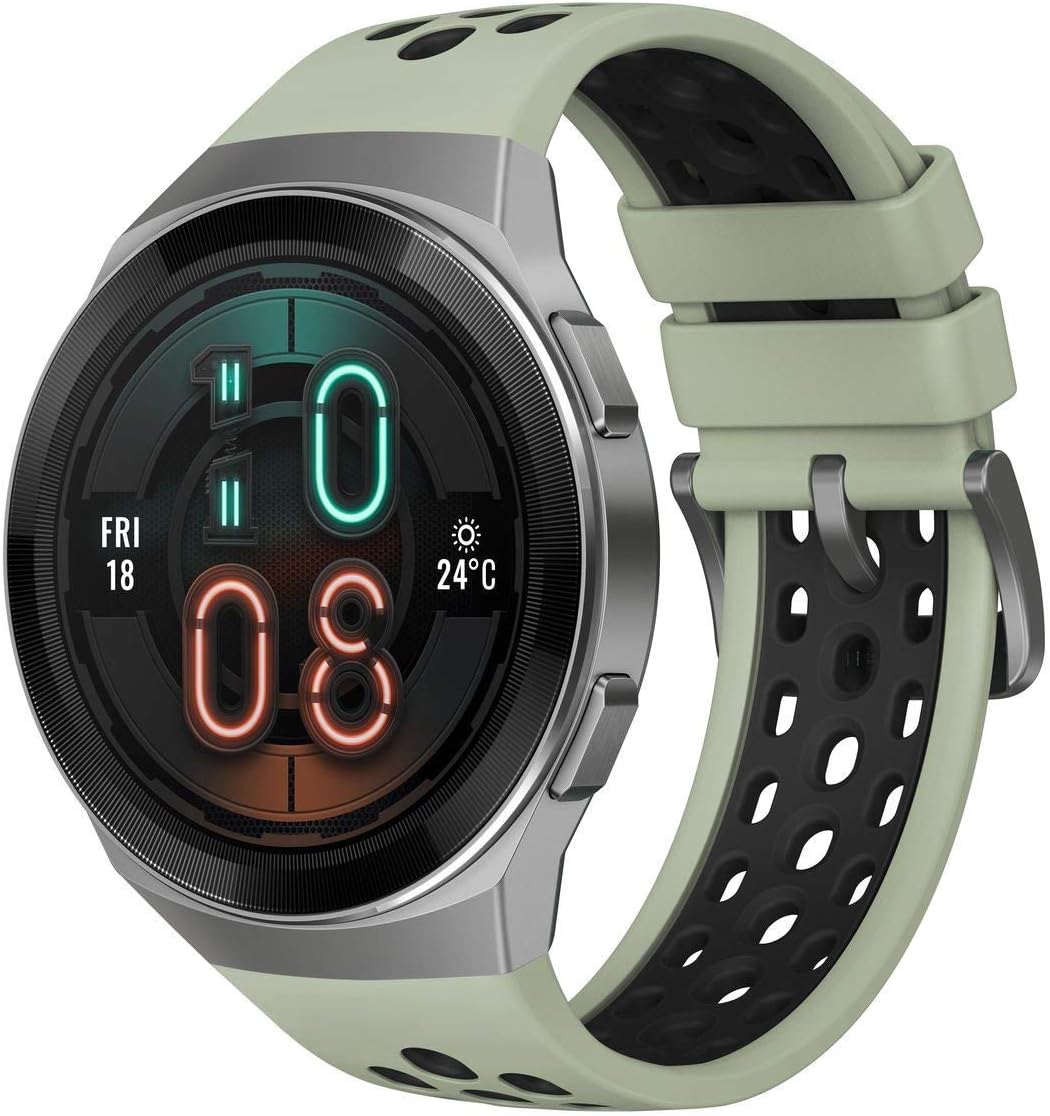 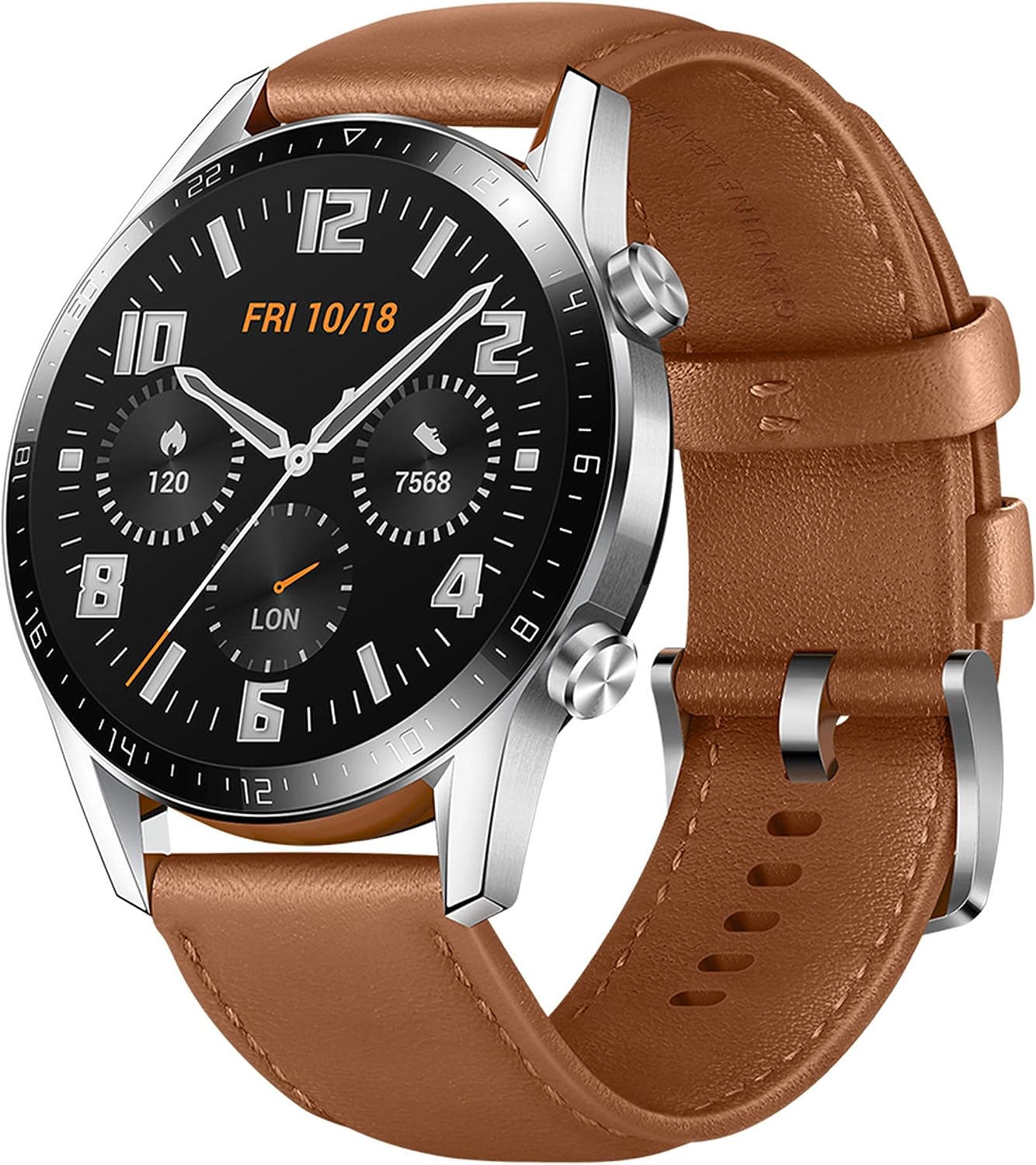 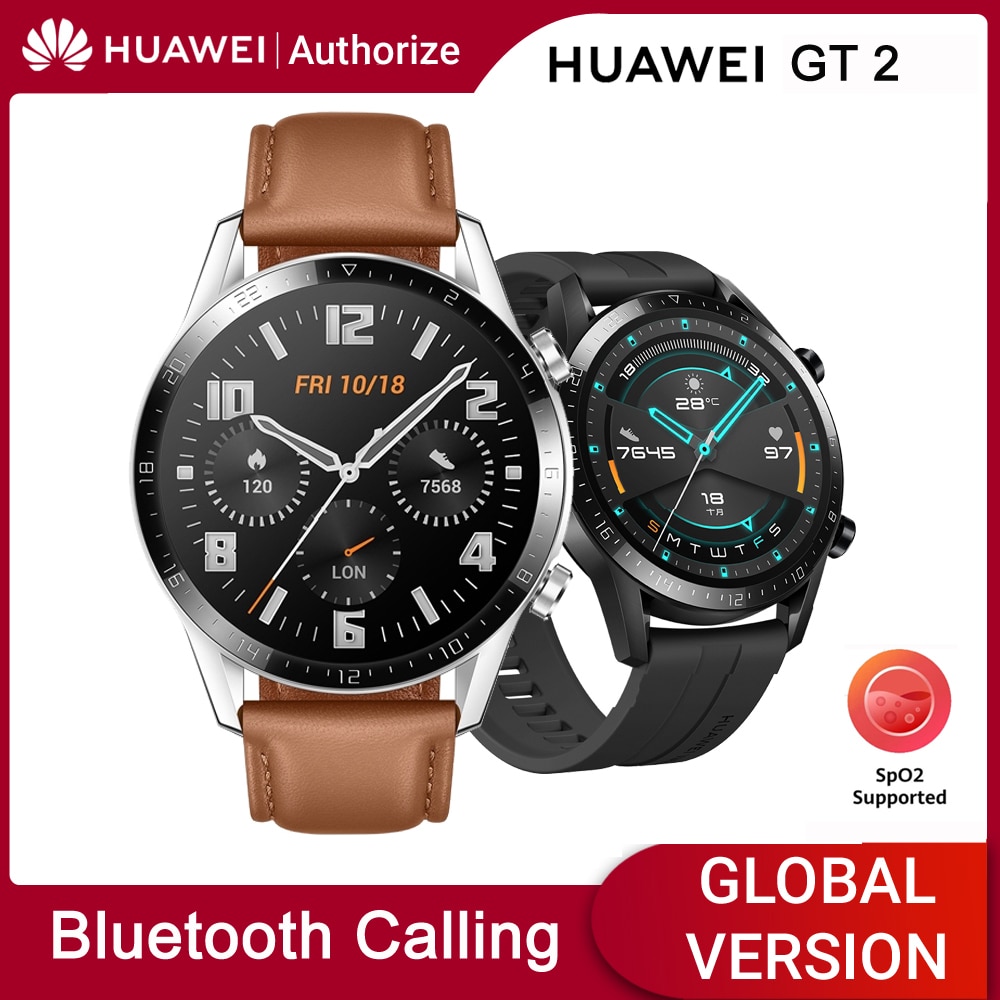 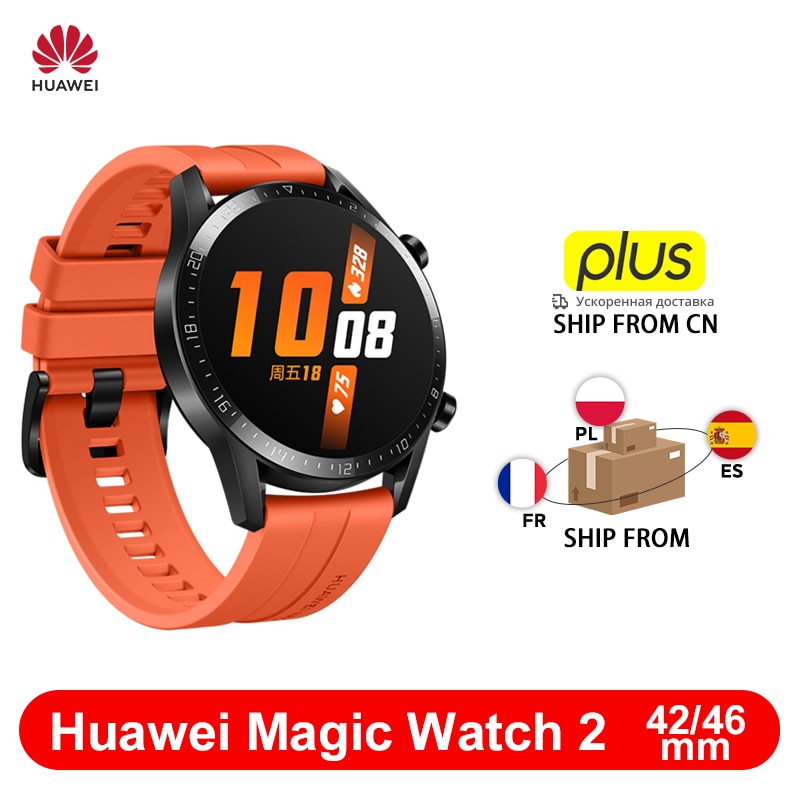 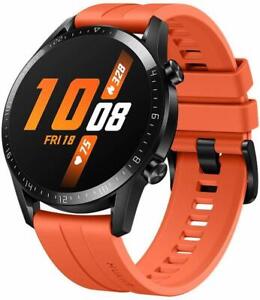 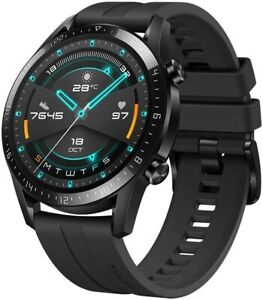 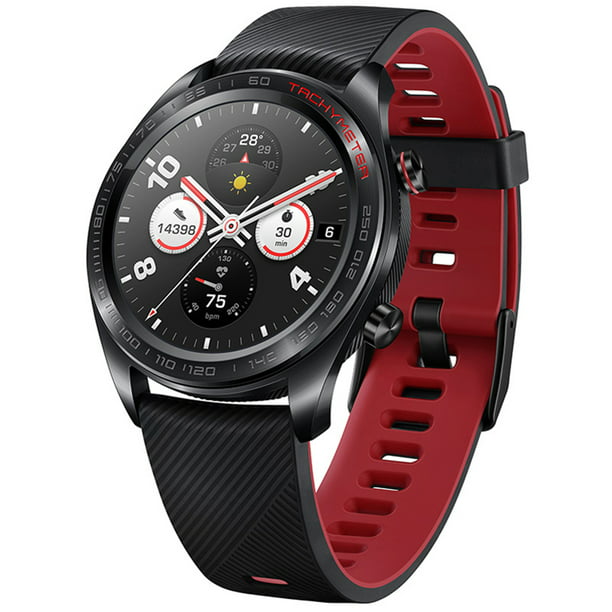