Fitbit Versa 3 was released alongside Sense, it succeeds Versa 2 and comes with new features such as a loudspeaker and inbuilt GPS. Meanwhile, Fitbit Ionic which was released in 2017 also has an inbuilt GPS and shares a lot of features in common with Versa 3, and the prices of these are about the same. Both the Ionic and Versa 3 will track your sleep, heart rate, count floors climbed, help you manage stress, and features inbuilt GPS that allows you to track your outdoor routes, pace, and distance. Each of these two also has a long battery life that takes you through multiple days from a single charge and as well helps you manage notifications. So which is a better smartwatch between Fitbit Versa 3 vs Ionic? In this post, we take a look at the differences to help you make the right choice.

The Differences in Summary

Each of these two smartwatches has a decent design, long battery life, and well equipped to track your active life comprehensively. However, the Versa 3 is clearly a better smartwatch than the Ionic.

The Versa 3 has an AMOLED display that’s more colorful, it also has a longer battery life than Ionic and supports fast charging technology that takes less time to charge. I also like that the Versa 3 has a microphone that supports Amazon Alexa and Google Voice Assistant that allows you to use your voice to do simple tasks like setting the alarm, checking the weather, and setting reminders.

Versa 3 also has a loudspeaker that allows you to answer calls directly on the watch, and with Google Assistant and your phone nearby, you can start a call using just your voice.

In summary, the Versa 3 is a more comprehensive smartwatch than the Ionic.

On the flip side, the Fitbit Ionic is still a fine smartwatch and a cheaper alternative. 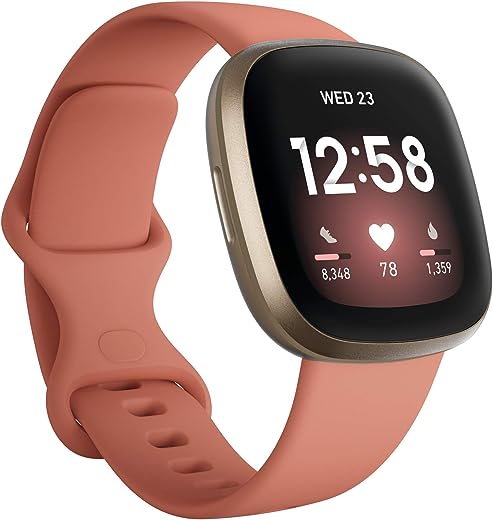 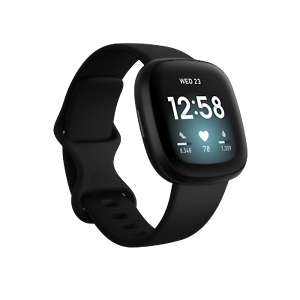 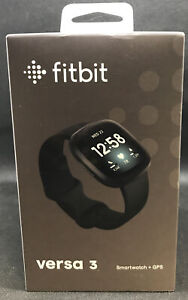