Featured in today’s comparison are two outstanding smartwatches, the Samsung Galaxy Watch 3 vs Ticwatch Pro 3 – Which is the best for Android users? Is a question I’ll try to do justice to. I have only used Galaxy Watch 3 which I think is a really cool smartwatch even though the $429 price tag is quite bogus. The Ticwatch Pro 3, on the other hand, is cheaper and also a remarkable timepiece, it has the same appearance as its predecessor, but houses the Snapdragon 4100 chip which is on the same 12nm process just like Exynos 9110 powering Galaxy Watch 3. So in terms of performance, I can say each of these leaves up to expectations. Compare the differences to find out which is right for you.

Honestly, I can’t outrightly say which is a better smartwatch between these two because these are some of the best on the market, but going head-to-head in different aspects we may be able to come to a winner.

I must say that the design of each of these two is outstanding in any aspect you want to look at it. Galaxy Watch 3 has improved in size from its predecessor, and the Ticwatch Pro 3 is also not so bulky. Both smartwatches are certified MIL-STD-810G which means any of these two is very durable.

Navigation is also awesome on both smartwatches, but the physical rotating bezel on Galaxy Watch 3 brings more easiness in accessing the device. You also get lots of watch faces to customize the look of any of these two. So in terms of design, I will say each of these two has an outstanding design.

Talking about storage, both smartwatches offer 1GB RAM of memory and 8GB storage capacity. Both smartwatches also have a microphone and a loudspeaker that enable you to make and receive calls directly from the watch via Bluetooth calling.

There is a cellular model of the Galaxy Watch 3 that can make and receive calls independent of a smartphone, but this comparison is between the Bluetooth model of Galaxy Watch 3 and Ticwatch Pro 3. So as far as storage is concerned, it’s a square between these two.

I think this is where the Galaxy Watch 3 gets the upper hand over Ticwatch Pro 3. It features ECG tracking, incidental fall detection, blood pressure monitoring, and has more preset workout modes than Ticwatch Pro 3.

Although Ticwatch Pro 3 is still a decent fitness smartwatch with Spo2 blood oxygen tracking, heart rate monitoring, sleep tracking, steps counting, with inbuilt GPS that enables tracking for outdoor activities such as routes, pace, and locations which are all present in Galaxy Watch 3.

Google has been doing a lot of recent to bring the Wear OS to per with other platforms like Tizen OS and WatchOS, but in terms features and UI, Tizen OS still holds sway as a better and more refined platform than Wear OS. I can install and uninstall apps on Galaxy Watch 3, and there are a lot more things I can do on the watch which I doubt is possible with Wear OS.

Both Galaxy Watch 3 and Ticwatch Pro 3 will let you go beyond one day from a single charge. Both smartwatches also feature multiple battery saver modes that extend battery life significantly. I got an average of 2-3 days with my Galaxy Watch 3 on mixed usage which is about the same with Ticwatch Pro 3 as stated in this review.

VERDICT:Samsung Galaxy Watch 3 is the winner, it’s a more comprehensive fitness tracker and has a more sophisticated design. On the other hand, Ticwatch Pro 3 is no doubt the best Wear OS smartwatch, it’s cheaper and loaded with lots of features. 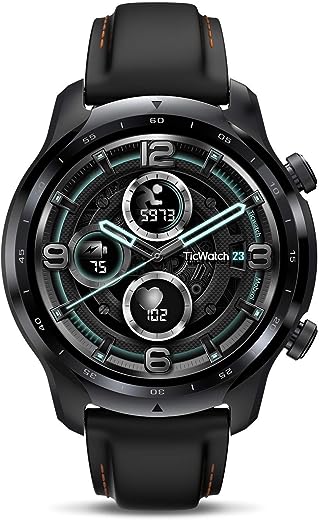 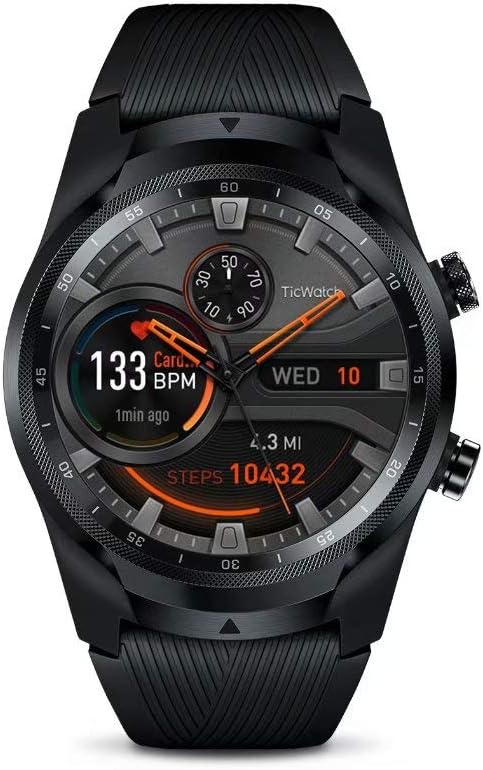 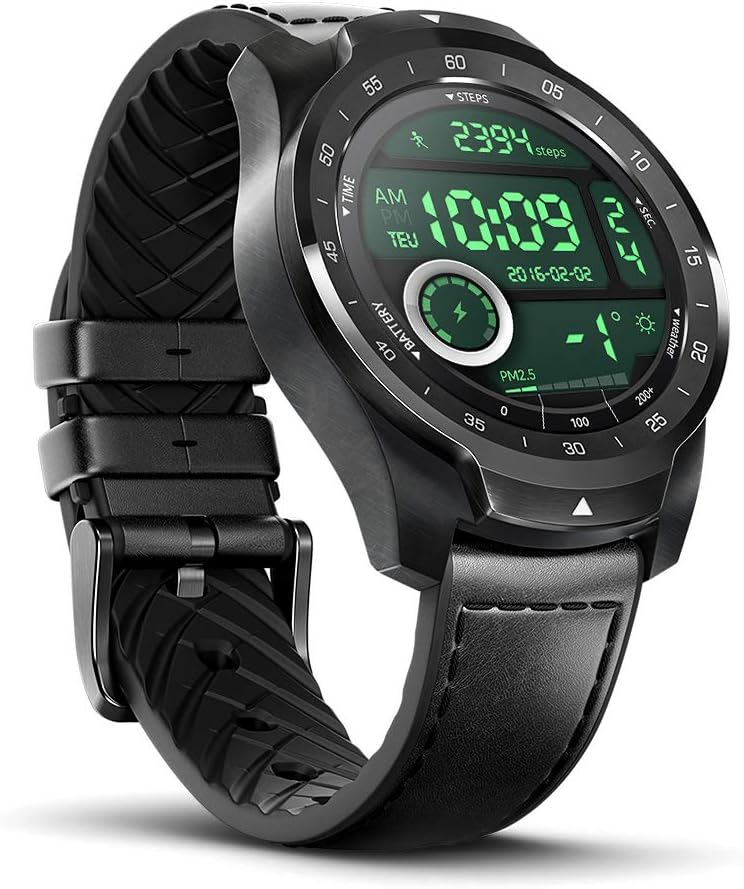 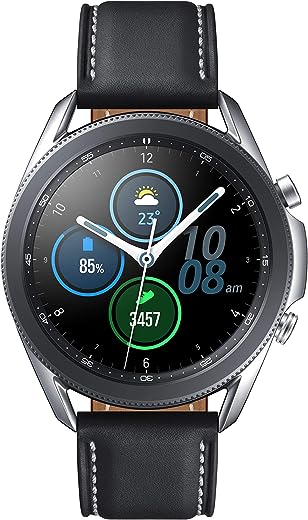 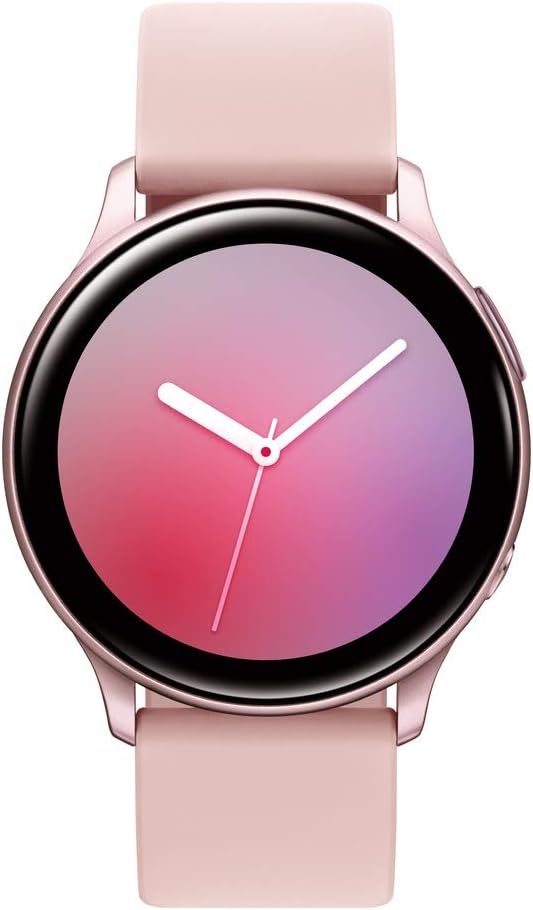 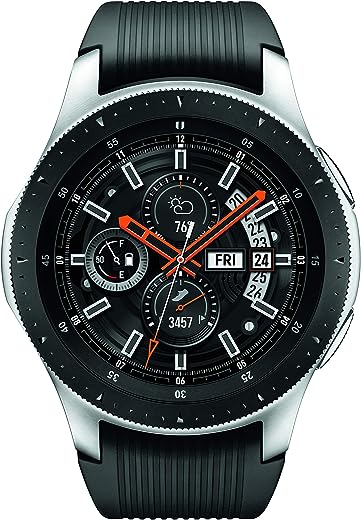 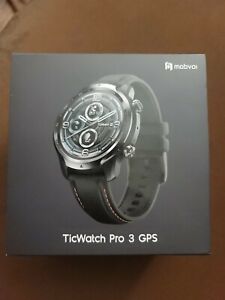 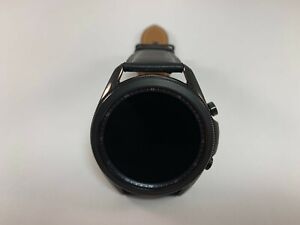 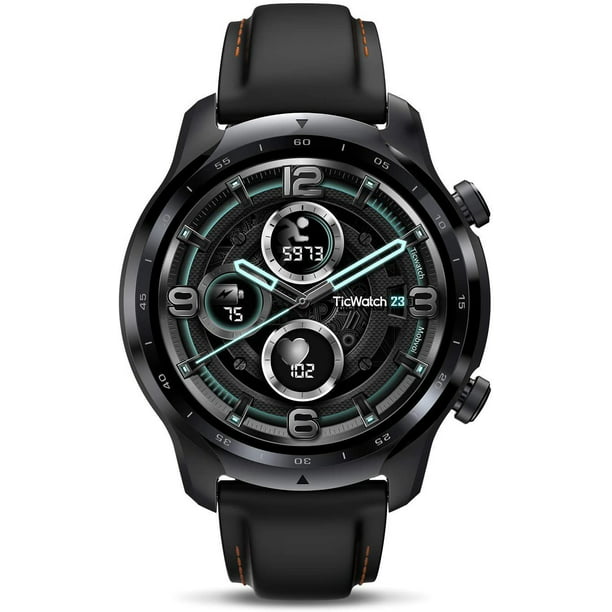 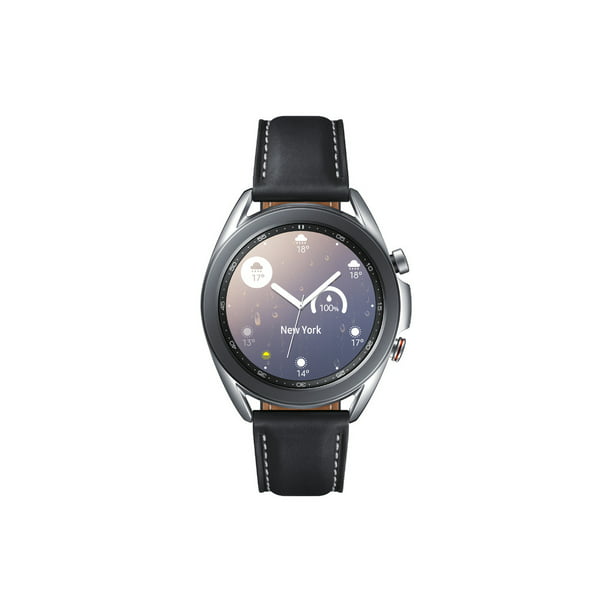