There is no significant difference between the 44mm and 40mm except for differences in sizes, battery life, and prices. In the same vein, the Bluetooth model has the same features like the LTE model except that the LTE model is a standalone smartwatch with cellular capabilities.

The new Samsung smartwatches run on Wear OS 3 out of the box and as well powered by a 5nm W920 chip which Samsung claims boasts a 20% increase in CPU performance and 10x increase in GPU performance. The storage capacity has been increased to 16GB and body composition measurement has also been added alongside a long list of health and fitness tracking features.

Cellular Connectivity/Standalone Capabilities – The LTE model is a standalone smartwatch

You can do all these with the Bluetooth model, but your phone must be nearby to make and receive calls and receive messages or to install apps.

It’s about the added freedom that comes with the LTE model. So, if you’re looking for a smartwatch that allows you to receive messages, make and receive calls without carrying your phone along, then the LTE model will suffice.

Galaxy Watch 4 LTE Carriers – Which Carriers are Supported? – A total of four models serve the globe

SM-875U and SM-865U are the supported models in the US with T-mobile, AT&T, Verizon, and US cellular as supported carriers. Be sure to also confirm from your network provider what plans are available for the Galaxy Watch 4 LTE model.

Battery Life – Same battery life except when LTE is turned on

Does the LTE Model Work Without Cellular Connectivity?

This is one question we have received from our audience. Yes, you can use the LTE model just like the Bluetooth model. Go to settings in the watch menu and turn off LTE to use the device as the Bluetooth model. They are the same devices except for the LTE connectivity. Both models of the Galaxy Watch 4 have the same armor aluminum case paired with fluoroelastomer or hybrid leather straps. The straps can be swapped with 20mm standard straps for the 40mm or 22mm for 44mm. Both models also have an AMOLED display as well as two physical buttons, a touchscreen, and a digital rotating bezel for effortless navigation.

Both models are also equipped with loads of activity tracking features such as tracking your steps, floors climbed, distance covered, sleep, heart rate, SpO2 blood oxygen, ECG, blood pressure, and the newly added body composition measurement. There are over 90 preloaded sport modes to choose from and each of these also has an inbuilt GPS for outdoor activity tracking.

Samsung Galaxy Watch 4 Bluetooth vs LTE – Which Model is Right For You? Obviously, the LTE is a better smartwatch. It’s a more comprehensive smartwatch that allows you to make calls and receive messages independent of a smartphone. However, it will cost you more money.

This is why the Bluetooth model is a more popular choice among the populace. It’s cheaper, yet offers the same features as the LTE model but will require you to carry your phone along if you want to make and receive calls.

So, it’s up to you to decide if you really want the extra features that come with the LTE model and if you can afford the extra cost which also includes the cost of a data subscription for the watch. 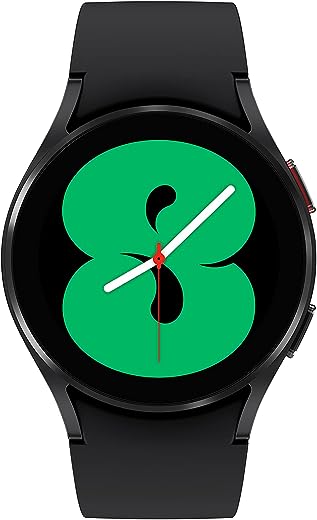 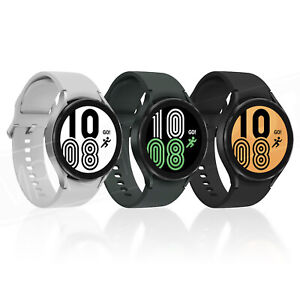 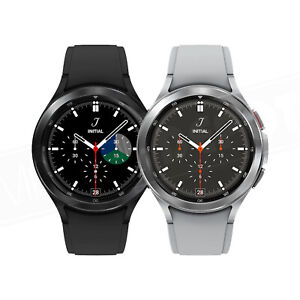