Fitbit Charge 5 is the successor to the very popular Charge 4, it’s also the latest smartband from Fitbit, and it comes with high-end health tracking features such as ECG and the EDA stress app for measuring your stress. These are features only found on Fitbit Sense which is still the most advanced Fitbit wearable device. The Charge 5 also comes in a more durable aluminum case as well as has a more colorful AMOLED display while still retaining up to 7 days of battery life just like its predecessor. We compare the differences between the Fitbit Charge 4 vs 5 so you know what’s new and if it’s worth upgrading.

Difference Between Fitbit Charge 4 vs 5

Design – Charge 5 has a more stylish and durable design

The first difference you will notice between Charge 4 and 5 is the appearance. Fitbit has decided to upgrade the design of the Charge 5 after 3 generations which I think is long overdue for a smartband that costs over $150. It comes in a smaller size that makes it even more compact and extraordinarily lightweight at 27g compared to 28g of Charge 4. The Charge 5 also has an aluminum case which is more durable than the resin material used for Charge 4.

The straps that come with the Charge 5 are also different. It comes with an infinity loop band just like Versa 3 and Sense. This might not be a big deal since you can always change the straps.

Both Charge 4 and 5 are rated 5ATM which means these two are swim-proof up to 50 meters. So, you can wear any of these to the pool or ocean. As far as design is concerned, the Charge 5 is definitely a more durable and finer device than Charge 4.

Display – Charge 5 has a more colorful and brighter display

Another major difference between Charge 4 and 5 is the display quality. Before now, Charge 4 and other generations of the smartband always came with a monochrome OLED display which is to a great extent bright and easy to read. However, joining Versa 3, Sense, and the recent Luxe, the Charge 5 comes with an AMOLED display with up to 450nits brightness which is twice as bright as its predecessor.

The display is however only 1.04 inches wide which is smaller than 1.57 inches of Charge 4. Nevertheless, the Charge 5 display is more colorful and brighter.

While both smartbands are well equipped to track your sleep, heart rate, steps, calories, stress, and other fitness tracking features, the Charge 5 is a more comprehensive fitness tracker.

The Charge 5 is equipped with ECG and the EDA stress monitoring app which are not available on Charge 4. With ECG tracking present, the Charge 5 will allow you to measure ECG directly from your wrist and this can help you detect irregular heart rhythms. And with the EDA stress app, you can measure and monitor your stress level with Charge 5.

Both smartbands have inbuilt GPS that will allow you to track your outdoor routes and locations without having to carry your phone along. There are 20 preset sport modes on both devices as well as automatic activity tracking for five exercises which include walking, running, outdoor bike, elliptical and swimming.

Despite having a brighter and more colorful display, the Charge 5 is still estimated to last up to 7 days which is similar to the battery life of Charge 4. I think the compromise here is the smaller display size of Charge 5.

The Charge 5 no doubt has more features than the Charge 4, however for reasons best known to Fitbit, there are a few features present in the Charge 4 but not on the Charge 5. This is a great disappointment for consumers who already own the Charge 4 and looking to upgrade.

The Charge 4 has the ability to control Spotify music played on your phone. However, with Charge 5, this feature has been dropped. Nevertheless, the Charge 5 can still control music playing on the Spotify app on your phone via the notification tab. Someone did a video on that, you can watch it here.

Fitbit Charge 4 vs 5 – Should You Upgrade?

The Charge 4 and Charge 5 are really fine smartbands that are designed to track your daily activities and also help you stay fit.

However, if you want a more stylish smartband with more advanced health tracking features, then it’s worth upgrading to the Charge 5. Although, it will cost you a little more.

Fitbit Charge 4 comes with an inbuilt GPS as well as more activity tracker features that sets it apart from its predecessor, the Chrage 3. In this comparison chart, we compare the specifications and features of the Fitbit Charge 3 vs 4 to find out the differences.

Differences Between Fitbit Charge 3 and Charge 4

In other words, Charge 4 is a more comprehensive activity tracker than the Charge 3. On the other hand, the Charge 3 remains a cheaper alternative.

Compare the differences between the Fitbit Charge 4 and Versa 3 to find out which is a better tracker for you. Recall that Versa 3 succeeds Versa 2 which was released in 2019. The Versa 3 comes with an inbuilt GPS and a loudspeaker, while the Charge 4 succeeds Charge 3 and as well comes with an inbuilt GPS. However, while Versa 3 is a full-blown smartwatch, Charge 4 is a smartband lacking features like a microphone, speaker, music storage, Fitbit coach, and ambient light sensor for half the price of Versa 3. So which should you buy between Versa 3 and Charge 4, this comparison chart will help you make the right choice. Obviously, Versa 3 is a better smartwatch than Charge 4, it’s a more comprehensive fitness tracker and a more productive device. Versa 3 has a richer AMOLED color display, music storage, offers better ways to manage your notifications, features Alexa and Google Assistant voice assistant, and features fast charging – all of which Charge 4 lacks. So, Versa 3 is a better investment that offers you more features and functions.

However, Charge 4 is cheaper, has a slightly longer battery life, and is able to track the same fitness metrics just like Versa 3 except that it lacks a Fitbit coach. So, in other words, Charge 4 is the ideal choice for anyone looking to just track activities and manage their fitness goals.

Which is better between the Fitbit Charge 4 vs Inspire HR? Compare the specifications and features of these two to find out. The Charge 4 comes with an inbuilt GPS, more activity tracking features as well as NFC that supports Fitbit Pay. 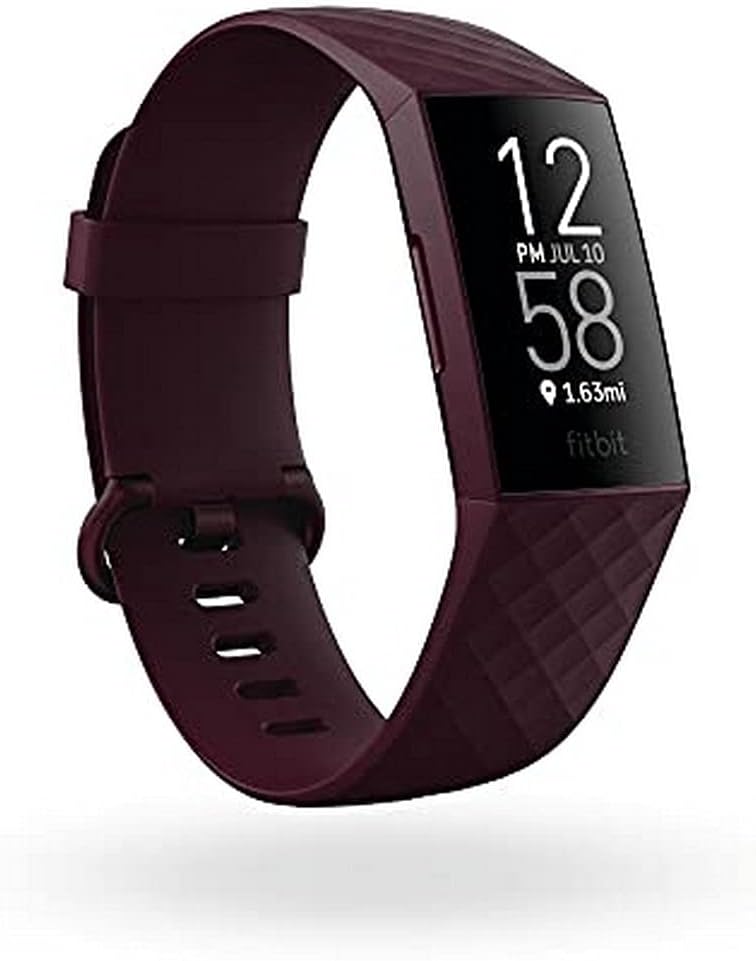 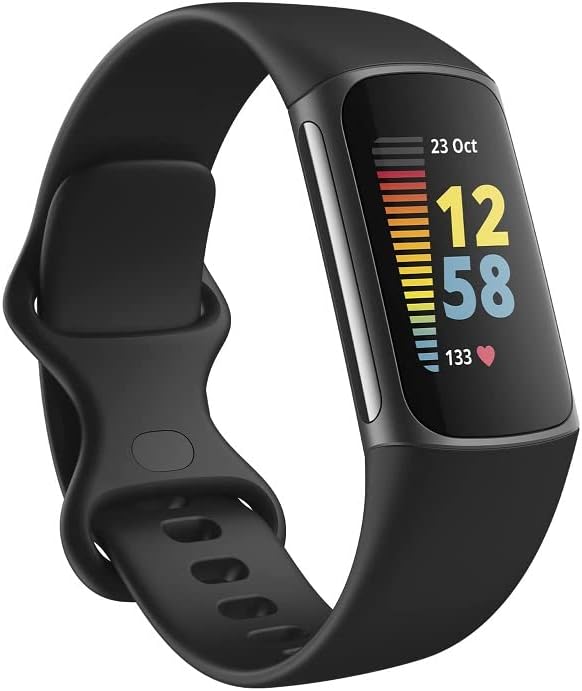 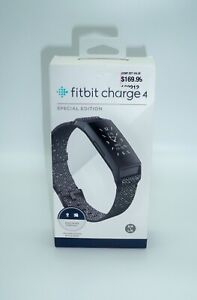